Dealing with a Situation 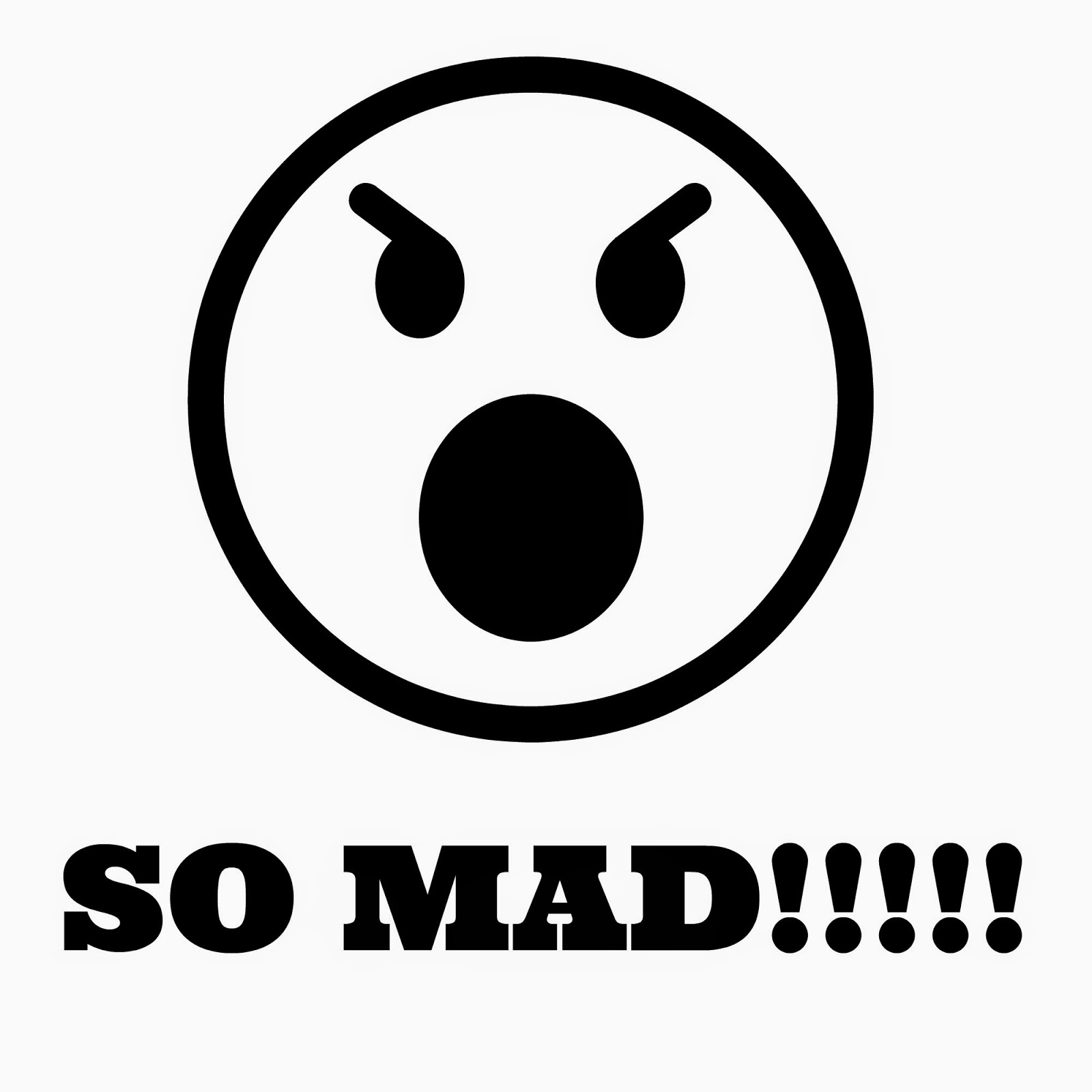 So sorry that I have been so quiet lately. We have been dealing with some rental issues here.


Saturday morning I got up and started laundry. A few minutes later one of the kids started yelling that black water was backing up into the bathtub and toilet.

I grabbed the plunger but it didn't do any good.

I grabbed my laptop, looked up the number to our maintenance line and gave them a call.

I am assured that someone would be out here within 10 to 20 minutes. HA HA HA!


I didn't try on Sunday. I figured, nothing on Saturday then there's definitely not going to be anything done on Sunday!


Bright and early Monday morning I called the property manager. She says there's nothing she can do, I have to keep calling the maintenance line. WHAT???

This time I am assured that someone would be out in the afternoon.

The woman from the construction company calls and says that yes, someone will be out shortly. She's so sorry but she didn't check her emails over the weekend.


3:00 rolls around and someone finally shows up. He pokes around outside for about 15 minutes. He says he can't find the septic tank.

He needs to get a drawing and will be back first thing in the morning. I ask if he's SURE. Oh, absolutely. I'll be the first place he stops.

I call the property manager. She says she can't do anything. I have to call the maintenance line again.

The woman remembers me. Of course she does. I have become increasing hysterical with each call!

She calls the property manager (what a joke).

Next thing I know, the woman from the construction company calls. So very sorry. They had an issue with their first call this morning.

OMG! I went off. I told her that I was told *I* would be the first call.

Yes, but there was an issue with the last call yesterday.

I DO NOT CARE!! I have been dealing with this since Saturday.

I told her I was unsure as to whose fault this whole fiasco was but that SHE was definitely in the running.

I am once again assured that someone would be out this afternoon.


Now, during all of this time, I have had to make multiple trips to the Walmart so that we could use the restroom.

My house STINKS to high heaven.


So here we are at 3:03 pm on Tuesday. The man from the construction company has been here about an hour. It turns out, the septic tank is halfway under the deck!!! He said that he pumped one end of it out but can't get to the other. We are still backed up.
He is calling his boss to see what to do. I vote for tearing up that end of the deck and finished the job!!!!!

Ok.. It's now 5 pm Tuesday and it's finally all done!!! They pulled up half of the deck.

I still need to scrub the tub some more but the rest of the clean-up is over.


I have documented all the phone calls and taken pictures. UNBELIEVABLE that it took all of that to do one simple thing.

Posted by stacy sews and schools at 8:00 AM